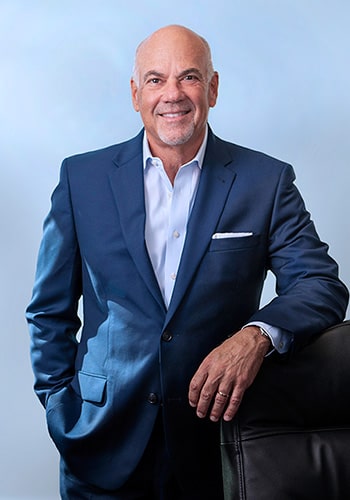 Settlement and verdict amounts below include attorneys’ fees and costs and do not represent the total amounts recovered by our clients unless specifically indicated.