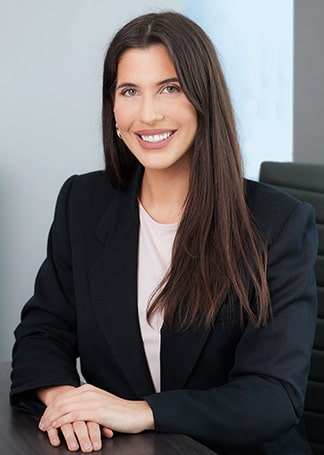 Alexandra Hershorn is an associate in the firm’s plaintiffs division and focuses her practice on personal injury and medical malpractice. She received a Bachelor of Science in Journalism from the University of Florida in 2015, and her Juris Doctor from the University of Florida Levin College of Law in 2018. She was admitted to the Florida Bar the same year and is licensed to practice in all Florida state courts.