Jay Cohen Elected a Fellow of the International Society of Barristers 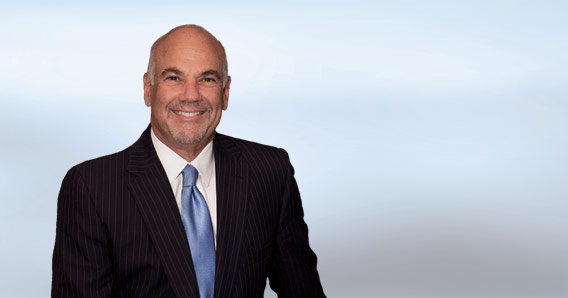 Jay Cohen Elected a Fellow of the International Society of Barristers

Jay Cohen was nominated and accepted as a Fellow of the International Society of Barristers. The law society’s invite-only membership consists of only 750 lawyers across the country. Prospective members are evaluated by their peers and by judges they have appeared in front of. Only lawyers deemed to be “outstanding in the field of advocacy” are accepted.

ISOB was founded in 1965 to honor the role of the trial lawyer. Its principal goals are preserving the adversary system, encouraging ethical conduct and professional respect among lawyers, and retaining trial by jury in litigated matters.

Congratulations to Jay for receiving this honor!