Counterpoint: Many Ideas on Practice of Law Already Considered or Unworkable 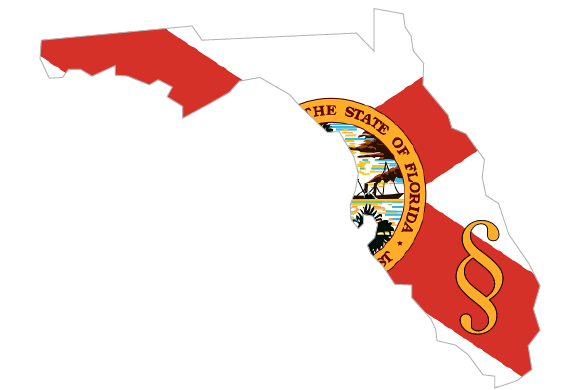 Counterpoint: Many Ideas on Practice of Law Already Considered or Unworkable

Jay Cohen recently published an article in the Daily Business Review in response to another Florida attorney’s proposed changes to the practice of law in our State, including an unrealistic proposal to make the Bar exam more difficult despite a February pass rate of only 58 percent. Jay has served on the Florida Bar Board of Governors since 2008 and is a former Adjunct Professor at St. Thomas University – School of Law.

I read with interest the Aug. 1 commentary by Matthew Sarelson. His article has some merit but mostly is out of touch with the majority of Florida lawyers’ concerns, what is in the best interest of the public and what the Bar has been engaged in….

His suggestion of adding additional costs to a litigant’s case would serve to do nothing more than continue the unfair and disparate ability for litigants in a dispute. Who do you think could best afford the filing of motion after motion between a Fortune 400 company and a mom-and-pop store? In addition, even Corporate America has recognized the litigation costs that interfere with the right to preserve and maintain trials, both jury and nonjury. The Florida Bar studied this in a special commission that I chaired concerning the decline of the jury trial in the state of Florida. Again, the Florida Bar was on the cutting edge of these issues as it has been with the future practice of law as evidenced by its Vision 2016 study….

You can read Jay’s entire Daily Business Review article at the DBR website.