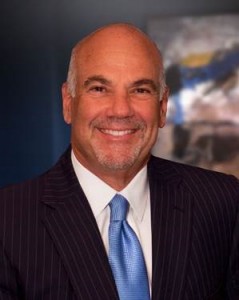 On February 10, 2015, the Urban League of Broward County welcomed a new chairman along with six new board members to help lead the organization as it celebrates 40 years of service and hosts the National Urban League Annual Conference on July 31-August 1, 2015 in Fort Lauderdale. Jay Cohen is one of the new area executives joining the Board for 2015.